The first release of EAS occurred on March 15, 2000. EAS was sold as commercial software for local [on-premise] installation. 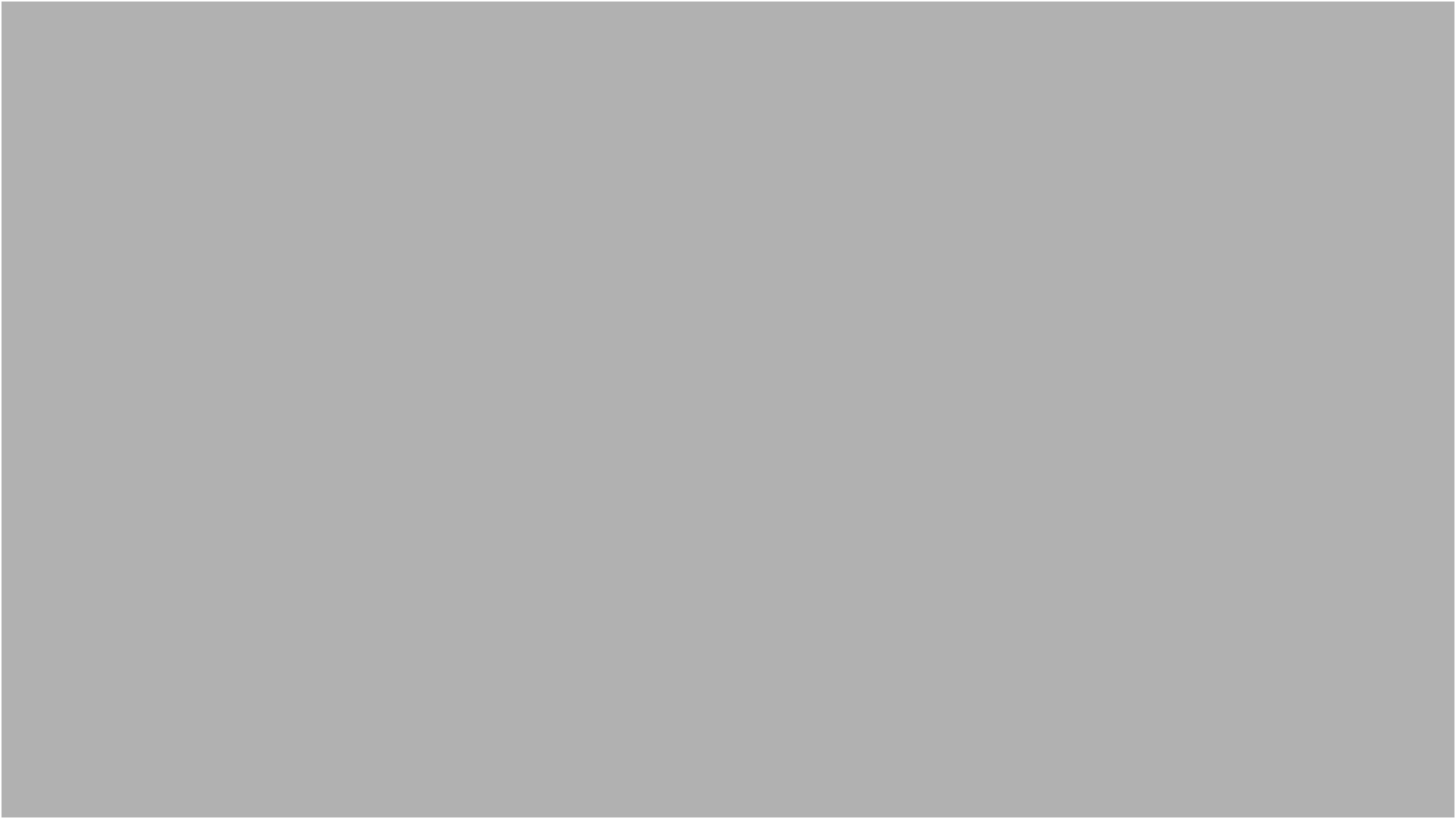 From 2000 to 2004, EDUCOM released multiple new versions, gained market share, and was eventually acquired by Zantaz, Inc. in 2004. Over the next year, Zantaz added additional functionality, released version 4.0, and officially renamed the product to Enterprise Archive Solution.

In 2005, EAS was being used by more than 2 million users globally and was a leading solution in the archiving market as characterized by analyst IDC. In 2007, Zantaz customers included 9 of the 10 top global law firms, 11 of the Fortune 25 and 14 of the top 20 Financial Securities firms. This legacy of market-leadership remains today.​

On July 24, 2007, EAS was acquired by Autonomy, Inc. of Cambridge, UK. Shortly after the acquisition, Autonomy announced that EAS was integrated with Autonomy’s IDOL search technology. Gartner repeatedly rated Zantaz and Autonomy’s archiving solution as one of the top three in the market.​

On October 3, 2011, EAS was acquired by Hewlett Packard, Inc. of Palo Alto, CA. In order to ensure the ongoing development of EAS for their worldwide customer base, Hewlett Packard chose Capax Discovery as their exclusive licensee in perpetuity for all of their on-premise archive solutions [EAS, CAMM, NearPoint, HPCA].

On July 29, 2014, EAS was acquired by Capax Discovery, Inc. headquartered in Williamsville, NY.

EAS provides a robust archive solution for numerous clients across a myriad of industries. Contact us for EAS case studies from some of our enterprise clients.

Perform rapid eDiscovery across all of your enterprise messaging, collaboration, file-sharing, and social media applications.

Leverage the dedicated mobile application compatibe with both iOS and Android devices to search your archive on-the-go.

Efficiently search for data across all content types stored in your personal archive directly from Microsoft Outlook.

Use the redesigned, web-based enterprise search application to search your archive anywhere from any supported browser.

Monitor employee activity to identify and prevent instances of misconduct and promote a healthy business culture.

Since the beginning of 2020, our team has delivered three service pack releases of EAS 9.0.  Much of the focus of these service pack releases has been on our EAS Discovery application.  Based on the continuous feedback from you, we have implemented a number of suggested enhancements to streamline the early case assessment and review process.  New features include:

We will continue to augment the end-user experience throughout 2020.  Please continue to provide us your feedback.

EAS provides our multinational enterprise customers with the ability to get the most out of their on-premise Exchange deployments and Microsoft 365 subscriptions.

With its ability to archive all Microsoft and non-Microsoft content types in a unified repository for search, discovery, supervision, and intelligent retention, EAS is the perfect companion for all enterprises that rely on Microsoft Exchange for their messaging and collaboration needs.

What Our Clients Say

“Customer service and responsiveness among the sales and engineering team is amazing. Some of the best I've ever encountered in 15 years of working in legal technology.”

“EAS has been a great tool for us. And it addresses the most important aspect... security. I would recommend EAS to a prospective customer because of the ease of use and the security.”

“Implementation is easy. UGA was able to provide a solution within our budget. The evaluation and contract negotiation was great. We just finished our implementation and training.”

“UGA has been very responsive to issues, and has provided great customer service. We purchased EAS as a managed service, and they regularly access the system to ensure it is operating correctly.”

“We work very well together, requirements from UGA are detailed and to the point. To date we have had no issues or problems from UGA. And we fully believe that all key milestones and target will be met.”

Let the professionals support, manage, upgrade, expand, host, and advise best practices for the critical technologies leveraged in your enterprise's IT infrastructure.

Receive a SaaS-based, industry-leading archive solution to intelligently preserve enterprise-wide data in compliance with to your unique data sovereignty requirements.

Seamlessly connect to all of your enterprise-wide applications to capture the data for transformation and ingestion into any target repository of your choice.

What are you waiting for?

Get started with all of our market-leading data archiving solutions, tools, software, and services.